Skip to content
From blindfolded execution to successful rollout

WHO ARE YOUR REAL CHANGE CATALYSATORS?
This case highlights the three key steps to succeed with change by engaging with the people trusted by their peers – at the top and bottom.

A leading energy company was planning to prepare its IT organization with around 2,000 employees for a global modernization.

The communications team responsible for the global roll-out wanted to know who they needed to work with to achieve a fast and smooth roll-out.

Two groups of key personnel – the influential managers and key influencers among employees – were identified by name as change catalysators for the global roll-out. 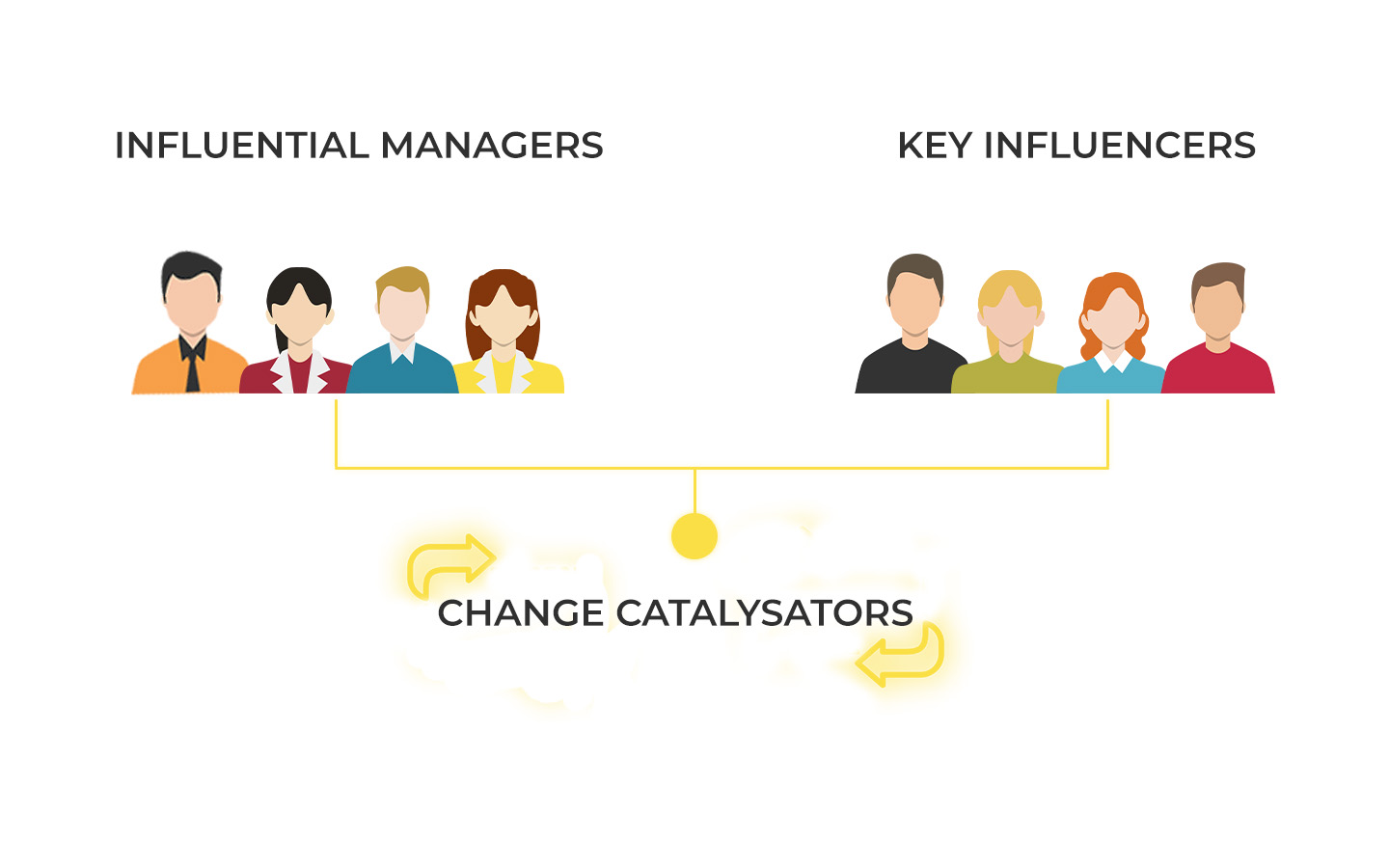 Progress was tracked quarterly through the key influencers 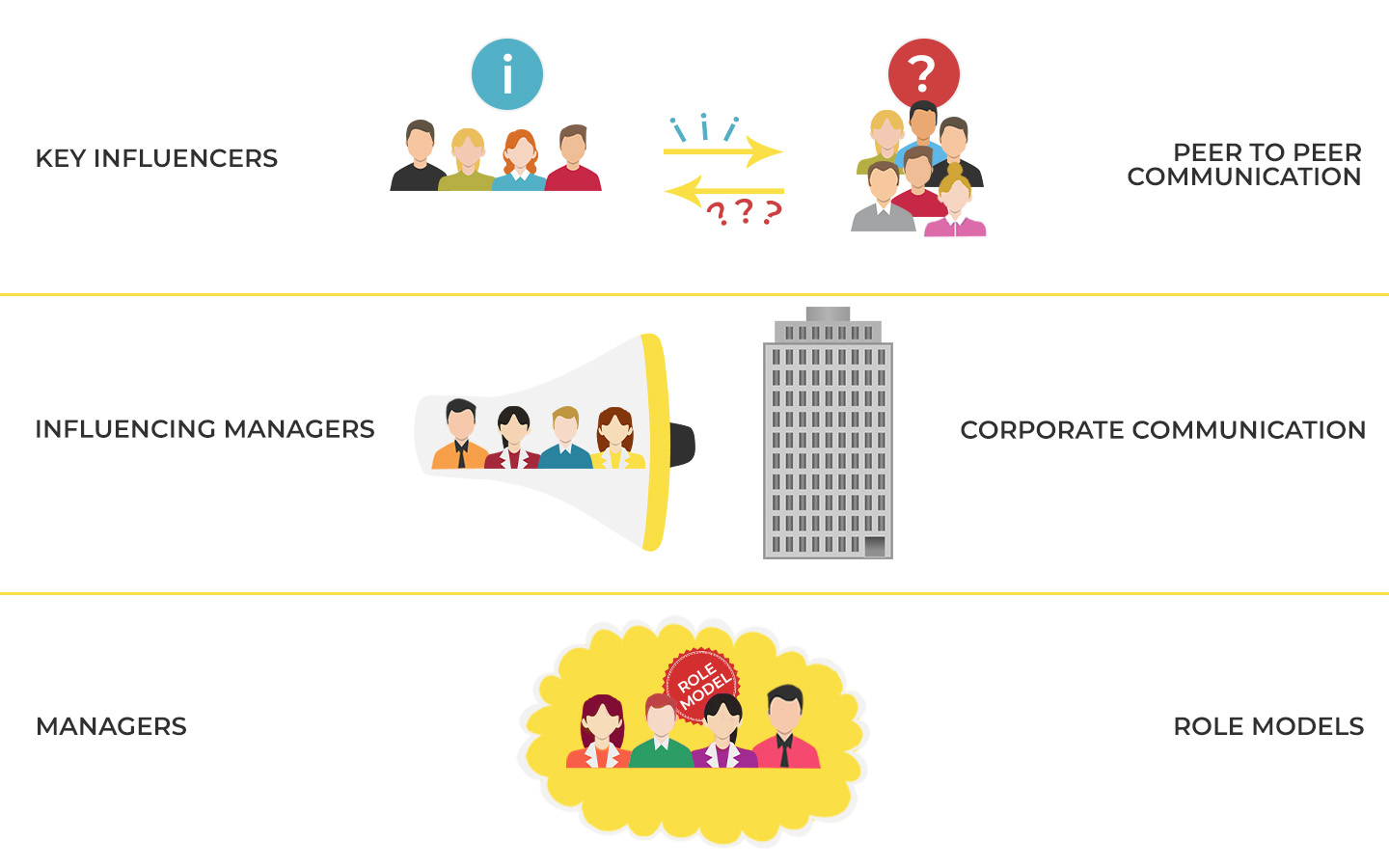 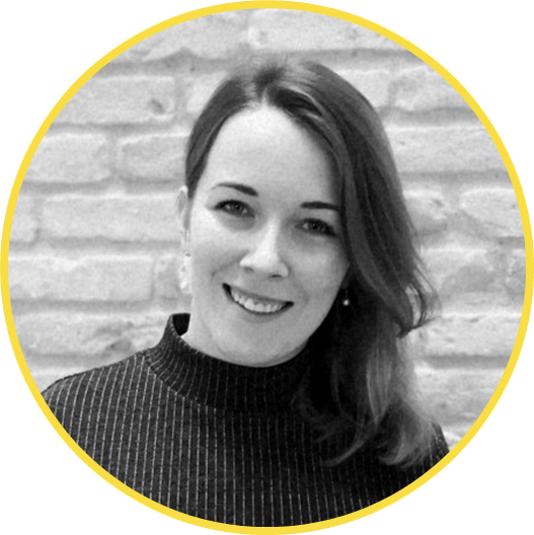 Do you also want to know who your change catalysators are?
Contact Us