Skip to content
From misaligned management to realizing full potential

How to uncover the hidden potential by increasing the coherence of the management team?

The core management team in a global manufacturing company had set up
a management committee around them with 23 additional members. 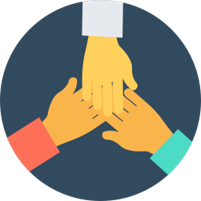 The committee had clear responsibilities:

RED FLAG: the management committee did not live up to expectations. Innovisor was tasked to recalibrate the team

What insights were revealed during the project?

The data confirmed that misalignment was a big issue for the management committee – and the cause was to be found in the collaboration network:

What actions were taken?

Innovisor reignited the leadership team through 1:1’s, seating plans, groupings, and carefully selected topics in a 4-hour workshop.
A predefined seating plan was used to break down barriers between functions.
The eight pairs had 1:1 talks and Innovisor made sure a mutual commitment to future collaboration was in place
A 4 person taskforce was set-up to define expectations for the management committee, so it aligned and moved in the same direction. Increased coherence was the long term hidden benefit of the task force 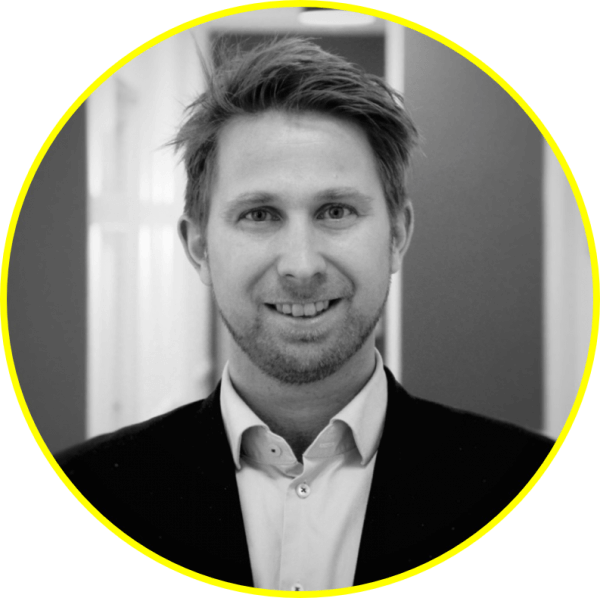 Do you want to learn more about this or similar cases?…