DO YOU KNOW HOW TO LEAD YOUR LEADERSHIP TEAM AS ONE?
This case shows three key actions how to pull together a global leadership team as ONE

The Challenge of a Pharmaceutical Company

A pharmaceutical company needed to improve cross-collaboration to facilitate regional knowledge and best practices sharing across its international organization. This was critical to the success of the company because it was structured in nine geographic regions, which were expected to act as ONE team globally.

Leadership sensed a new structure was needed to make it act as ONE across. Innovisor was therefore asked to diagnose the real collaborative structures in the real organization which had been invisible previously. 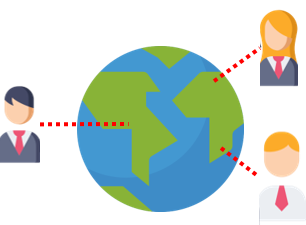 The diagnose confirmed what leadership sensed:

collaboration happened in the regions. Across regions, it was limited!

It was clear! Leadership was not role modeling the behavior it requested from the organization. 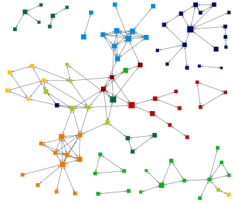 This made leadership decide to first start with strengthening their own collaborative network across the regions. They did this through the following key actions:

These actions proved to be successful. It helped the whole leadership team to role model the needed behavior. This was the first required step to successfully transform the structure and strengthen its ability to work as ONE. The next step was to engage the informal organization through the right employees who had the most influence – the 3% who influence up to 90% of an organization. 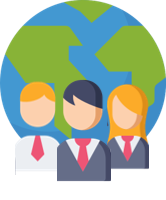