Skip to content
From Failed Integration To One Company

FROM FAILED INTEGRATION TO ONE COMPANY

A global pharmaceutical company had recently acquired a large competitor, along with several acquisitions of smaller companies in the past five years.

The company had struggled with integrating the acquired companies – particularly the large competitor. 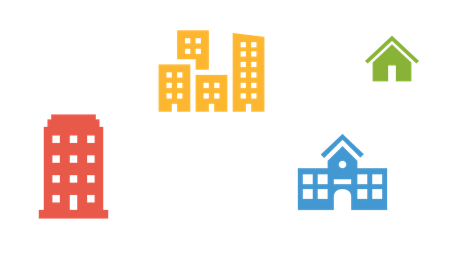 The data confirmed the hypothesis that M&A integration had so far been unsuccessful. The legacy company was clearly a collaboration barrier across the company.

The unsuccessful integrations were caused by something as simple as location. Acquisitions had been maintained in their original locations away from Headquarter.

Another integration barrier was insufficient mentorship programs. Acquired employees with no assigned mentor were integrated 33% slower than those with a mentor. 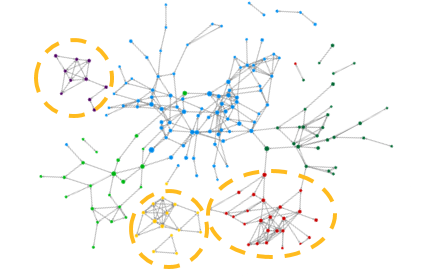 The location barrier was mitigated successfully through three activities:

A structured mentorship program to speed up the integration of acquired employees was established. 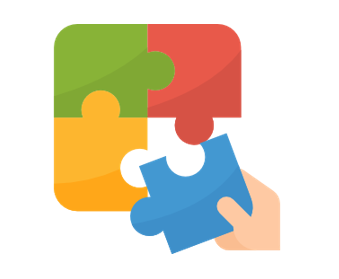