HOW TO SUCCEED WITH YOUR CULTURAL TRANSFORMATION?
This case tells you the three actions for a successful launch of a cultural transformation

3 Key Actions For a Successful Relaunch of a Cultural Transformation

A regional division had failed with its cultural transformation program. Its aim had been to empower its 2,000 employees to make decisions decentrally, rather than by consulting with the formal structures. The program only had minimal impact, mainly due to unclear communication and a turbulent year for that had created resistance among the employees.

The regional division decided to relaunch the cultural transformation program. This time they needed to get it right!

They needed to know two things:

Innovisor was asked to provide the answers on both.

The insights of Innovisor were:

1. Top down cascading had failed!
One year after the initial launch of the cultural transformation program, the situation was as follows: 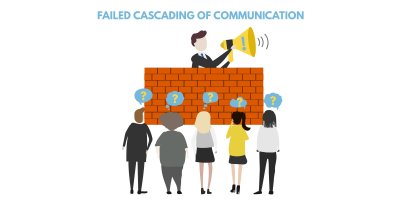 The underlying data showed a classic example of failed top-down cascading of communication had not worked. Data on hierarchical level showed that the higher people were in the hierarchy, the more positive they were regarding the transformation. At the top level, as many as 79% of the managers felt that the transformation had improved their daily work as opposed to only 25% of the employees.

This was a strong indicator that the division could expect a good amount of employee resistance for the relaunch of the culture transformation.

2. Face-to-face team meetings were needed to secure buy in
Innovisor also assessed which communication channels were the most effective segmented by stakeholder groups. 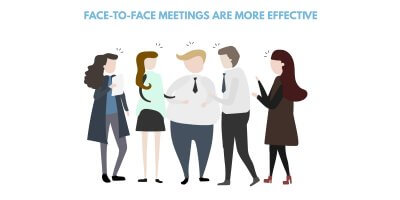 Overall, the regional division had been using many different channels, from team meetings to town-halls, intranet messages, and its enterprise social network platform. The assessment of Innovisor showed that this mix had been fruitless. There was a strong need for a lot more face-to-face team meetings. Intranet messages and enterprise social network conversations had proven invaluable.

3. Two informal groups at the top and the bottom were the key to success
The Innovisor analysis of the informal network showed who amongst the people that shaped the perceptions of their peers, and therefore could not be ignored in the future cultural transformation program:

Three key actions for a successful relaunch of a cultural transformation

Armed with these insights the regional division made sure all communication was focused on how the cultural transformation program would benefit the employees in their day to day work. This communication was shared in face-to-face team meetings, not via the intranet nor its enterprise social network. The top executive engaged personally in this, as it was also his preferred form of communication.

In addition, the following three actions were implemented: 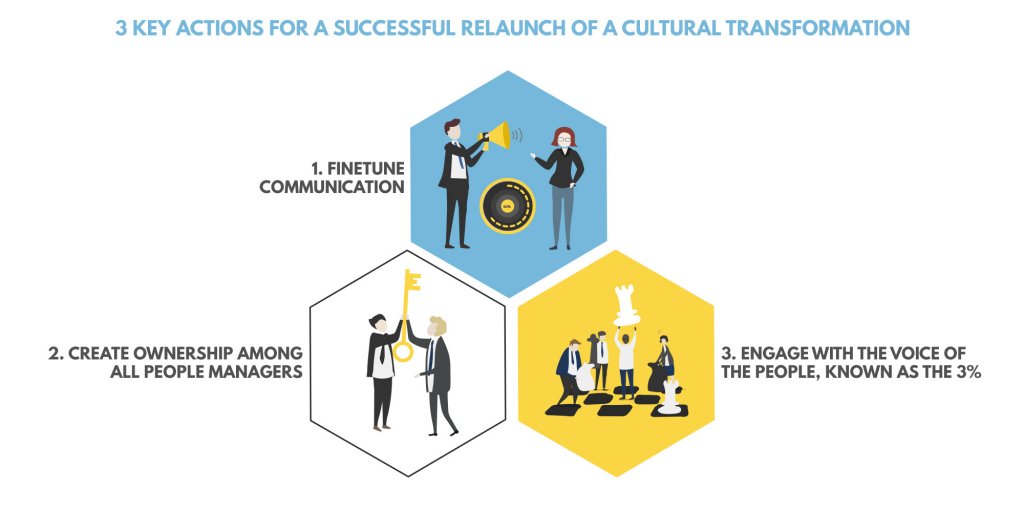 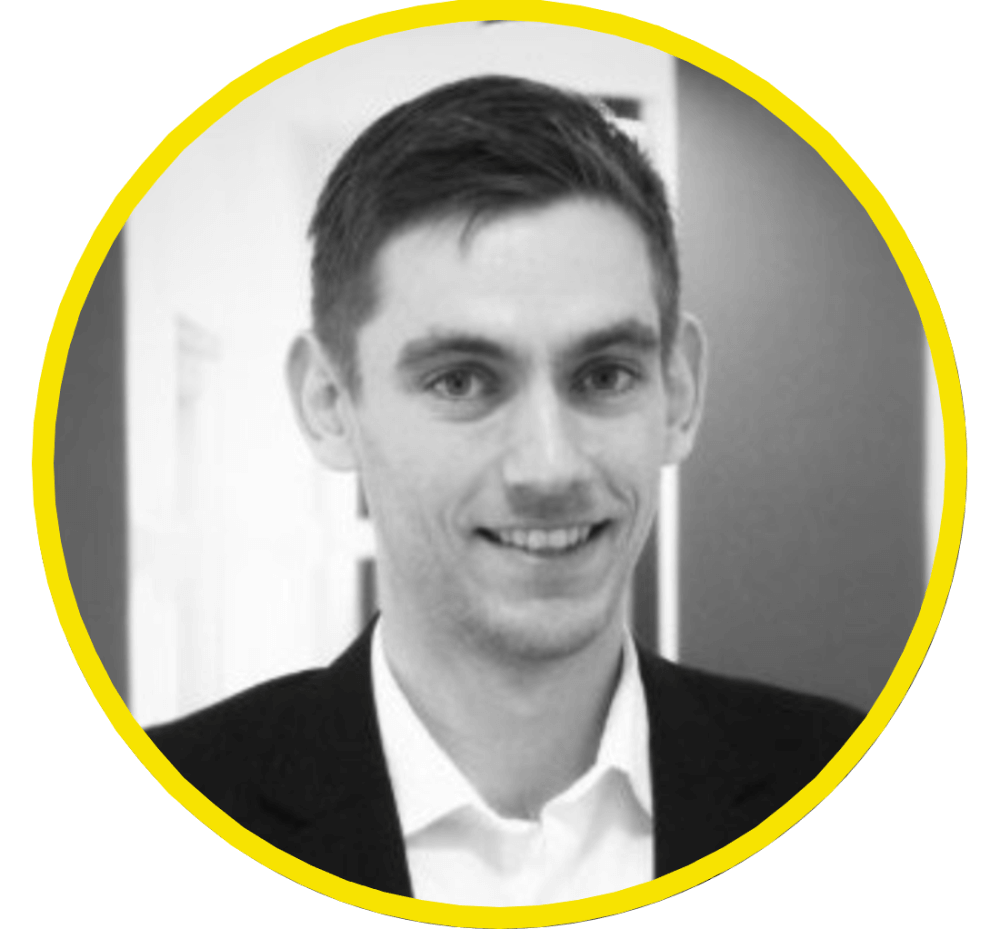