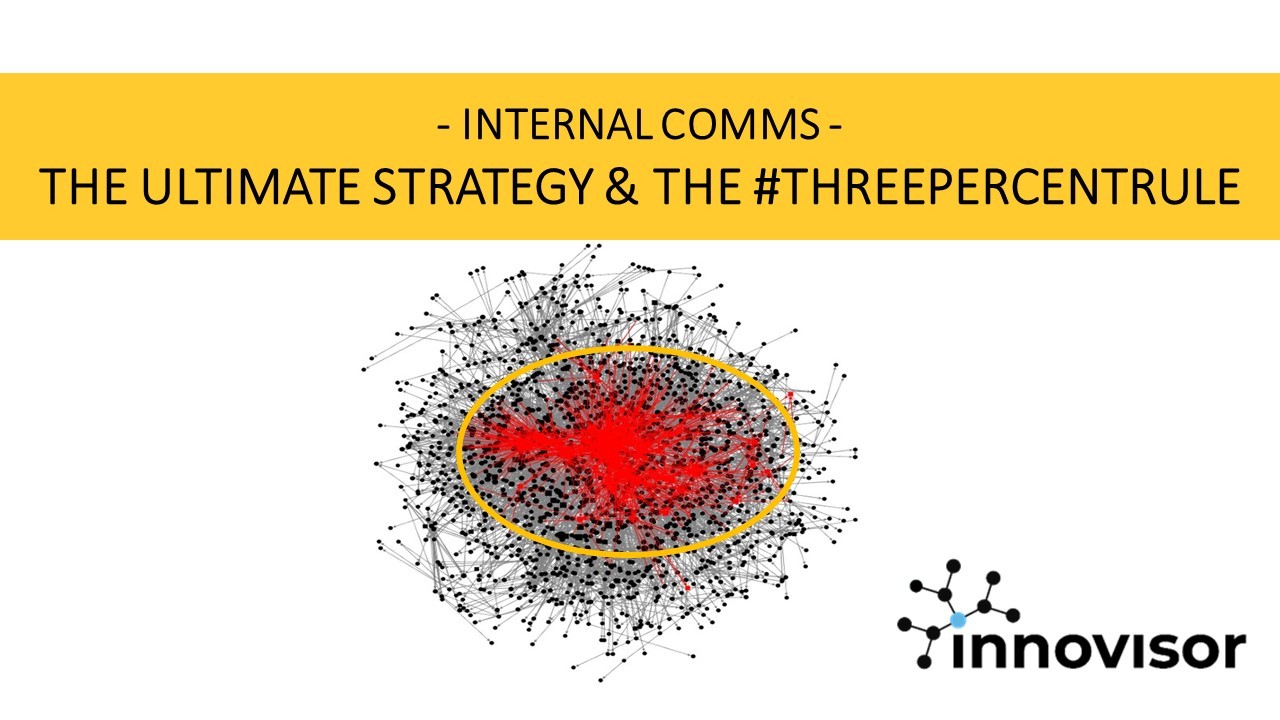 At the upcoming IABC World Conference in Montreal – Mike Klein, Michael Nord and our CEO Jeppe Hansgaard will be on stage to talk about “The Ultimate Strategy: Network & Influencer Based Communication”. It is an ambitious session that should not be missed by anyone involved in internal communications.

3% of employees drive the perceptions of up to 90% of their colleagues. For a comparison leaders & managers – typically around 12% of the workforce – only impact 45-50% of the employees.

If you want to succeed as an internal communicator, your ultimate strategy needs to address the 3%.

Let me share an example of how that looks for a Financial Services company that had been led in a classic top-down manner, and was now changing its executive leadership.

The illustration shows the impact of leaders & managers in a 2,000-employee organization spread across +10 countries. The orange circle clearly illustrates their limited impact. And please note! – The impact is identified by the employees! Not by the leaders & managers themselves. The impact is less than 50%! Pretty scarry, right! Especially, if you still rely on the formal communication channels. 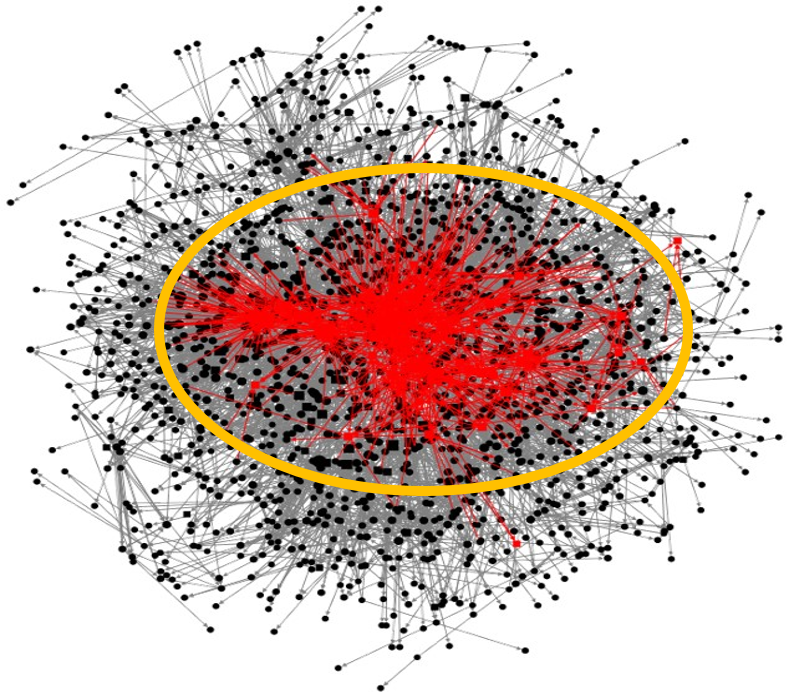 So, what is the impact of the right 3%? Let’s first have a look how the 3% are distributed across the organization. The have impact in every corner of the informal organizational networks across all the country locations. (NB! In Innovisor this is done by an algorithm, so we can optimize the impact of the group.) 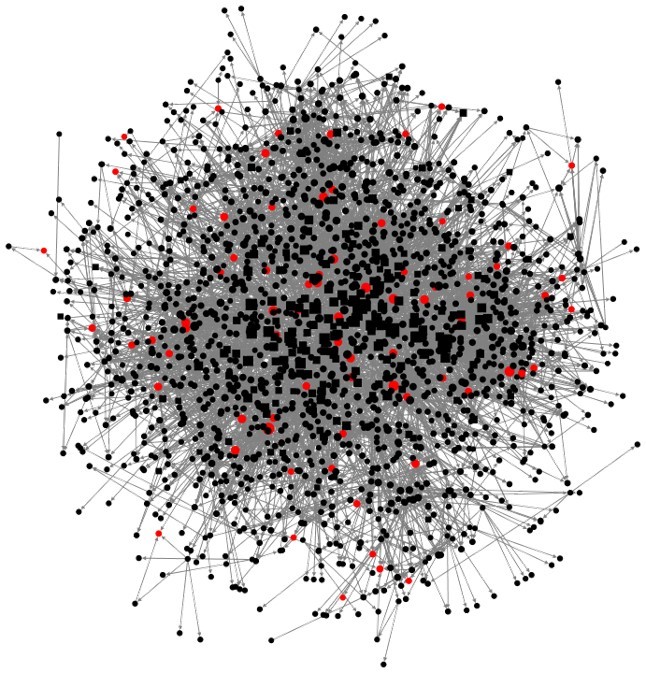 And then their influence? They impact almost everybody in the organization, as you can see below.

Only a few years ago – in the old world when top-down thinking was ruling – the classic approach would be to work through the ranks, cascading messages and sharing communication through town hall meetings and the intranet, when trying to get your message out. Largely one-way.

In the case of the Financial Services company another strategy was needed. The ultimate strategy taking networks & influencers and their impact in the organization into account.

A strategy that accepted that top-down was not working any more was needed. Instead the ultimate strategy needed to build on the fundamental premise that nothing changes until it makes sense to the employees. And the best sense makers were the 3%, so this was where the internal comms function focused its efforts:

Two years later – in 2018 – the ultimate strategy was the winning strategy!

NB! If you happen to be at #IABC18, then let’s meet. Just tweet to Jeppe Hansgaard at @jeppehansgaard!